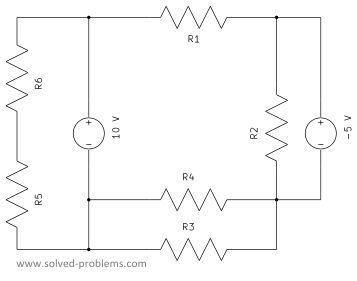 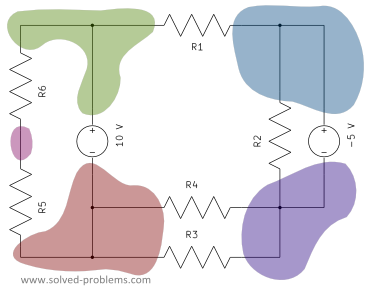 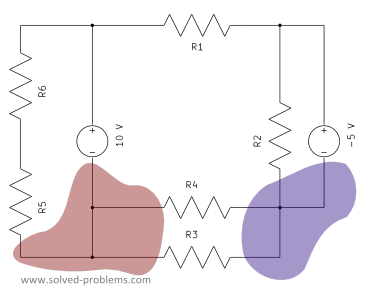 Let’s label one as reference node. 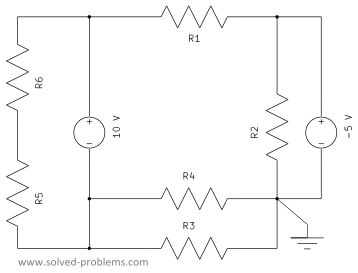 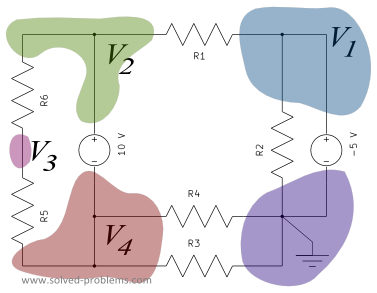 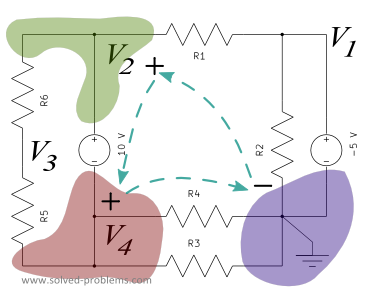